Videos of wild animals as pets are going viral, reaching up to millions of people. While these videos may appear cute, liking and sharing them is substantially harming the welfare of those animals and is even bringing whole species closer to extinction. Why´s that? Studies have shown that these videos incorrectly suggest to viewers that endangered species make good (and cool) pets. With the increasing demand of a species as a pet, illegal capture and trade increase – bringing the species closer to extinction. Many of these exotic pets are illegally captured from the wild.

But exotic animals that have been bred in captivity are not suitable pets either. Owners are often unaware of their highly specific needs, and animals frequently show signs of stress, aggression, malnourishment, and illness. As these pets may have only known the company of humans, they can no longer be kept together with other members of their own species, and thus live the rest of their lives caged and alone in a rescue centre and die early.

Please help us to stop this animal exploitation!

We hope to achieve our mission through following measures :

•Raise awareness towards the underlying problems of keeping wildlife as pets.

•Motivate internet users to spread the message and be active life-savers for whole species.

What you can do! 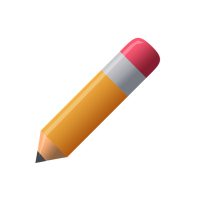 And invite your friends to sign the petition, too! 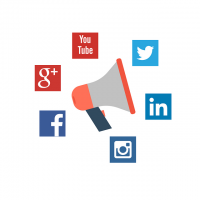 Help us spread the word by sharing the petition with your friends! 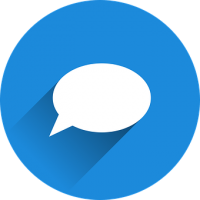 Have you seen such a video? Please show your dislike by copying the comment below or write your own!

“This is #cruelnotcool! Posting, liking and sharing these kinds of videos have led to increased animal trafficking, leaving species on the brink of extinction due to the increasing amount of people wanting them as pets. Please don´t support this. Visit: www.itsnotapet.com”

The case of the critically endangered slow loris highlights the problems with these videos especially well. it´s highly likely that you stumbled upon videos of a loris stretching its arm above its head and being tickled, eating a ball of sticky rice, or holding onto a tiny umbrella. Millions of people have seen those videos, but only a minority of these viewers will have been aware that these animals are incredibly distressed.

This will have been many peoples first exposure to this relatively unknown species, and for many of them, seeing a slow loris presented as a cute pet will have made them desire one of their own. With the increasing demand of this species as a pet, which was already critically endangered through habitat destruction, illegal capture has increased to meet the demand for these animals as pets. 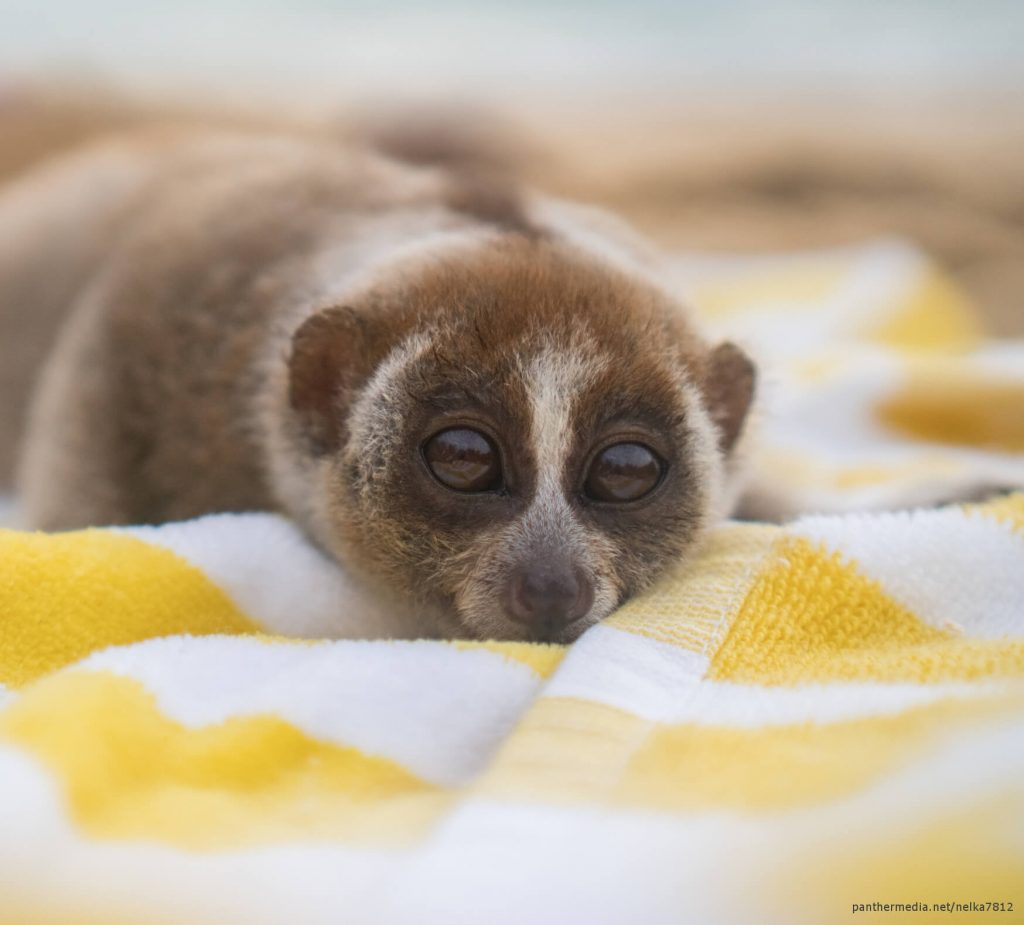 The European Organisation for Animal and Nature Conservation (ETN e.V.) is an NGO working with more than 70 partner organisations throughout Europe. Since 2001 we are conducting applied animal and nature conservation to fight against animal suffering and to protect nature. Our different projects and campaigns aim to change animal welfare policies, inform the public and save animals, as well as whole species and their environment.

Learn more about our different projects on our website.

We use cookies to give you the best user experience. If you continue to use this site, we assume that you agree. OK Deny